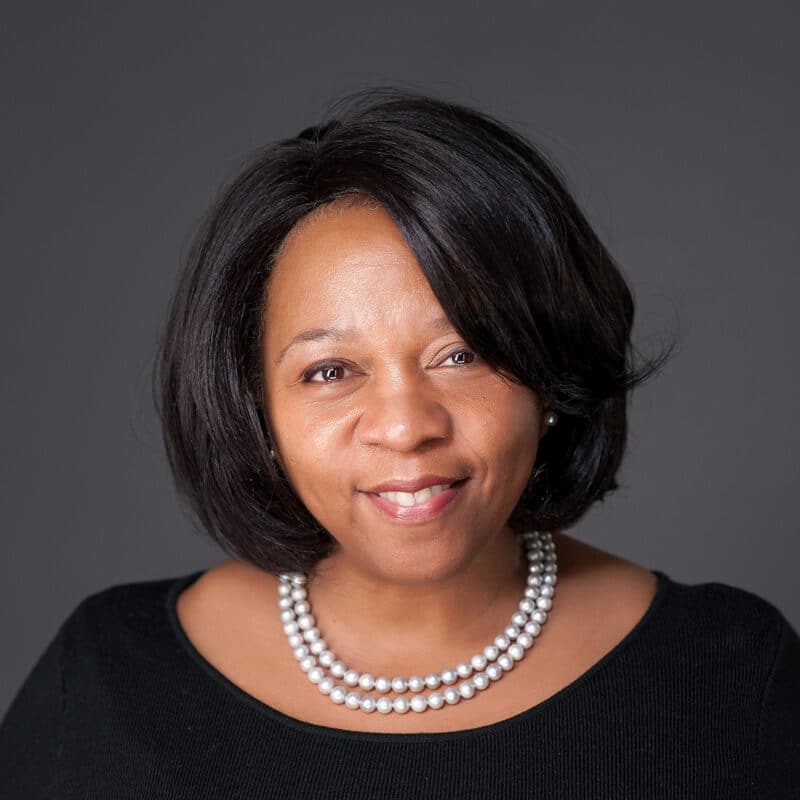 Kim Y. Jones, a native Washingtonian, is an experienced leader, youth and family advocate, and attorney. She has advocated for our city’s youth and their families throughout her career, working extensively across youth mental health, delinquency, health access, and special education. Altogether, Kim brings over 20+ years of nonprofit leadership experience to her role as Executive Director of One Common Unity.

Throughout her career, Kim has been responsible for building and maintaining sustainable organizations. She has contributed to the conceptualization, development and capacity-building of several nonprofit organizations, including School Talk, the DC Alliance of Youth Advocates, Cybertorial, Asian American Lead, Columbia Heights Family Support Collaborative, Columbia Heights Youth Club, Friends of the Anacostia Public Library and countless others.

Kim serves on the Board of Directors of the McClendon Center and Cybertorial, Inc in her spare time. She served four (4) years as a volunteer General Counsel to the Nation’s Capital Child Development Center in Washington DC. She is passionate about developing leaders in the nonprofit sector and has been coordinating the Black Female Executive of Washington since 2020, an organization committed to supporting the professional development of Black Female Leadership in nonprofit organizations.